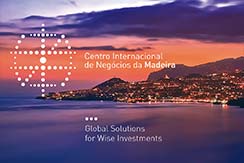 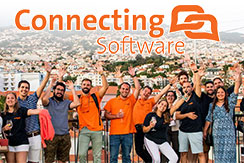 26-01-2021 Moving to work in Madeira - How Diogo, André and Pedro did it in 2020... Connecting Software, with headquarters in Vienna, opened its Madeira office three years ago. Out ...
Read more 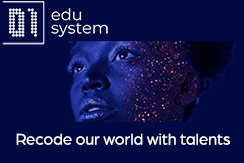 27-10-2020 01 Edu System - Company licensed in the IBC of Madeira invests in the education area... What is the core business of you company? Can you describe your activity? 01 Edu System is an Ed...
Read more 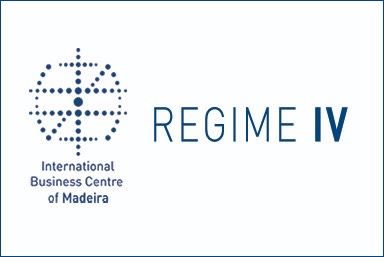 18-11-2019 SDM promoted Madeira's IBC at the Web Summit... The number of high-tech companies (ICT’s) operating within the framework of the International B...
Read more Agreements on the Mutual Promotion and Protection of Investments

Agreements on the Mutual Promotion and Protection of Investments

Portugal has concluded approximately 50 Agreements on the Mutual Promotion and Protection of Investments and 39 of them are already in force.

Given the risk that certain investments abroad involve, the existence of these agreements within the Portuguese legal framework is noteworthy and relevant both for domestic and foreign investors wishing to invest in these jurisdictions through a Portuguese company.

These agreements are mainly concluded with the purpose of creating favorable conditions for the promotion and creation of investments in the territory of both Contracting Parties.

Furthermore, alongside the purposes mentioned above, these agreements provide, on a reciprocal basis, a most favorable treatment of investors and ensure that its investments are given an exceptional protection. Actually, these agreements provide that investments from an investor of one Contracting State within the territory of the other Contracting State cannot be nationalized, expropriated or be subject to any similar measures therein, except in cases of overriding public necessity and provided that a fair compensation, calculated according to the market value, is paid to the investor harmed.

In this context, whenever investors are considering investments in jurisdictions with higher risks involved, and whenever these jurisdictions have concluded an agreement on the Mutual Promotion and Protection of Investment with Portugal, the incorporation of a company within Madeira’s International Business Center may render them unique advantages and protection guarantees.

Indeed, through the incorporation of a company within Madeira’s IBC, investors will not only benefit from a favorable tax regime, but also from relevant instruments of promotion and protection of its investments.

Check the list of jurisdictions with which Portugal has concluded an Agreement on the Mutual Promotion and Protection of Investment and which of them are not yet in force: